The Essential Guide to Networking In College and Professional Career

Who You Know & What You Know

According to a Jobvite 2018 Job Seeker National Study, 35% of professionals landed their job through networking, and 60% of people referred a friend or contact to a company.

The old saying, “It’s not what you know, it’s who you know” has some credence, but it’s not completely accurate. If you want to succeed, it’s what you know and who you know. Most people will only put in a good word for you if you’re talented in your field. Therefore, what you know is also important.

A resume is a piece of paper with words on it. It’s important, but it’s not nearly as important as connecting with someone. If you want to connect with someone on the business side, then you must do so via social media, networking events, and referrals.

If you connect with someone and they think highly of you, they will absolutely consider mentioning you to someone that could use your help. This often leads to a conference call or a live interview. At that point, you need to let the other person know why you stand out. It’s highly recommended that you are genuine while explaining how you believe you can help their company.

The Secret Value Of Your Professor

Most students think a professor is there for one reason: to teach. Yes, that is their job in the traditional sense. And, yes, you should pay attention and learn from someone with so much experience. On the other hand, if you’re reading this, then you will be one of the few students who know the true value to your professor.

Your immediate thought might be that this is a long shot, but that is false. Even if you think it’s a long shot, it’s not a long shot when you have this same conversation with all of your professors. If you do well in your classes and put this plan into action, there is a good chance you will see a positive result.

You know those bulletin boards you see around campus? Stop ignoring them. You will likely find information on clubs, sports, jobs, fraternities and sororities, student media, and more. It sounds corny now, but get involved. It won’t be corny later when you’re pulling up in your dream car thanks to strong networking.

Use LinkedIn, but don’t use it in the standard way. Make sure you get to 500+ connections, but you want to build relationships. You are going to find more success by communicating with 25 people than you will by being ‘connected’ with 700 people. In order to build relationships, send messages to each one of your new connections. This will be time-consuming but it will eventually pay off.

Now you know how to be a Networking Ninja. However, instead of being stealth in the dark of night, make yourself as visible as possible. If you follow the steps within this article, you are highly likely to succeed.

Real Talk: What to Expect After College 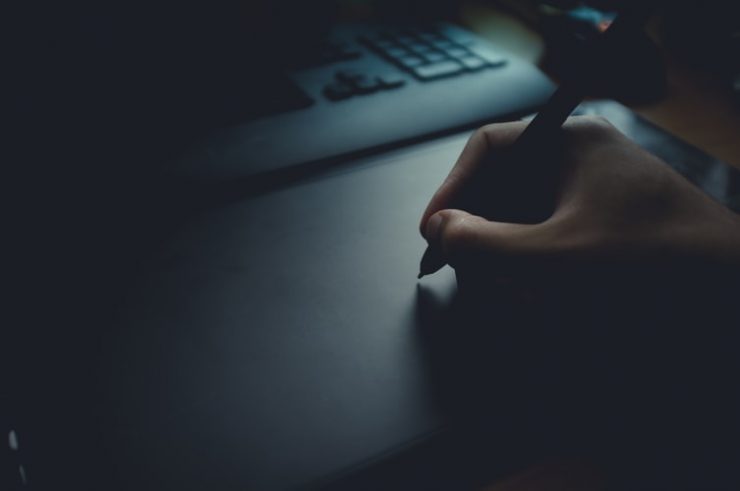