Public Vs Private Schools, Which One Is Better?

There has always been an argument between a better learning platform, a Public or a Private school. Some prefer going into a public school, while some believe that they can get a better education from a private institution. Let us try to understand the difference between the two.

In most cases, it is harder to be admitted to a private school. Public schools are more lenient when it comes to who is allowed to enroll on their campus. They accept everyone regardless of their academic traits, cultural background, political belief, or religion.

On the other hand, there are private schools that are more selective with their students. There are schools only meant for a specific group, and they demand a stricter screening procedure.

Of course, it is more expensive to study in a private school than a public school when it comes to fees. The average cost of tuition fees for private schools in the US is around five thousand dollars and can even go as high up to a six-digit figure. That excludes the cost of the daily expenses.

This is why more students are considering going into public schools. Enrolling in these schools practically cost nothing as it is funded by the Government from the people’s taxes.

When you go into a public school, you’ll get to meet different people with different cultures, beliefs, political views, and more. You have diversified demographics in public schools, unlike private schools wherein it is designed to have a more specific peer group. Depending on the school, it may be based on religion, cultural background, or philosophical belief.

This could be an advantage for public schools as you will learn how to improve your social skill by interacting with a variety of people. You will encounter people who do not share the same belief as you. But the good thing about this is that you will learn how to communicate effectively with them without causing any conflict.

Since public schools are free, overpopulation per class is a common dilemma for most campuses. The environment has become nonlearning conducive; hence the effectiveness of the public education system is being questioned. It is one of the reasons why students are looking for an alternative method to learn.

Limitation On The Curriculum Offered

Because the Government governs public schools, their curriculum is limited to what the state allows and can only depend on the budget allocated to them. Since public funds do not fund private schools, they have the discretion to change the curriculum to whatever they seem fit to their students.

This independence from the state is one of the advantages of private schools.

Public school professors are required to take a state certification that would allow them to teach. Since private schools are trying to maintain their prestige, they make it a point that they hire the best professor with high-level awards and recognitions.

But this does not necessarily mean that private professors are more competent than those teaching in a public school. The certification given by the state is not a walk in the park either, so passing it means that the professor is capable of effectively teach students.

So now we understand the difference between the two, let us answer the question of who is better?

Private schools provide a good alternative for those who want to study in a well-equipped facility and learn with people who share the same beliefs. On the other hand, public schools offer free quality education for those who cannot afford the high tuition rates of public schools.

Yes, private schools get the upper hand in terms of facilities, but it is not all about having the nicest classrooms or most advanced computers and projectors. A student’s ability to learn would still depend on the student.

If a student does not make an effort to learn, going to either of the two schools will not make a difference. You might get an extra-curriculum from private schools, but if a student from a public school wants to learn the same, then there is always a way.

Public schools and private schools are not designed to compete with one another but instead provide options for students who seek quality education. If you have the finances to study in a private school, then do it, but learning in a public school won’t make you any lesser person. What you do with your life after graduating is what’s important. 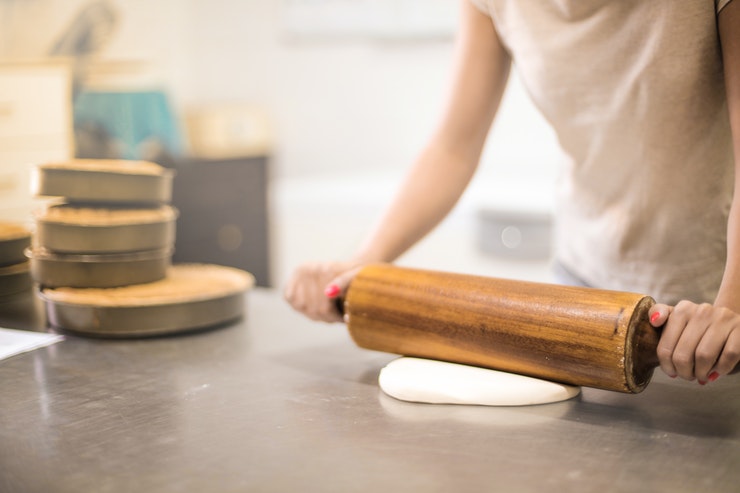 Do You Want To Start Your Food Business, College Tips 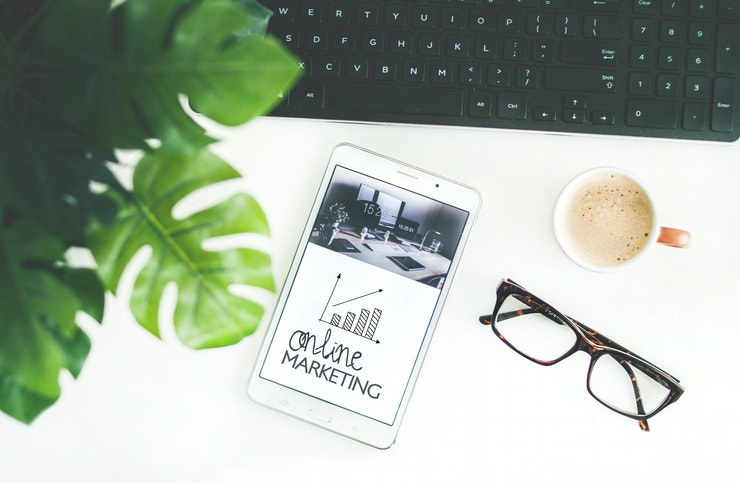 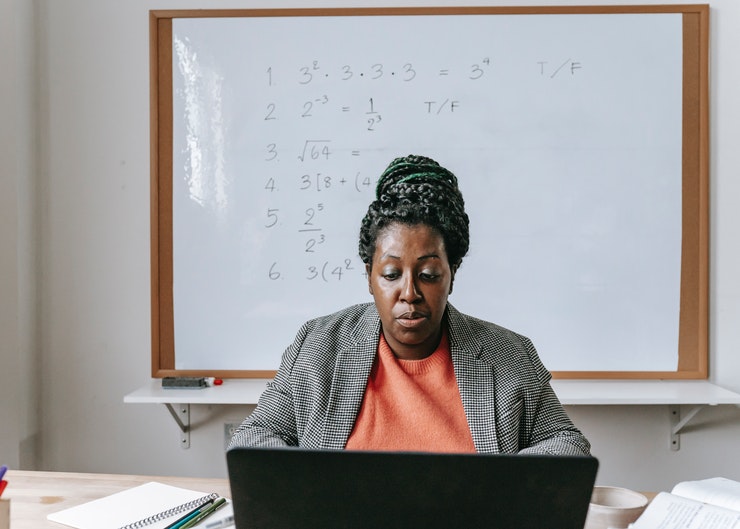 We’ve Got the Experts to Help With Your Homework! Pay Someone to Do Your Assignment Today