According to College Board, the average graduate in 2016 owed $28,400. And according to the New York Federal Reserve, when you include graduate students, more than 7 million students owed more than $50,000.

paid to do math homework

Those are some steep numbers. Your best course of action will be to reduce these numbers as much as possible so you’re not saddled with debt for decades. We need to look at an Income-Based Repayment Plan and see if it’s a good solution. If so, great. If not, you have avoided a problem.

What Is An Income-Based Repayment Plan?

If you’re not familiar with discretionary income, it pertains to the money you have leftover for spending after paying your bills. For example, it’s money that you use for new clothes, going out to eat, vacation, watching streaming services, etc. Now let’s take a look at the pros and cons for an Income-Based Repayment Plan.

The biggest positive for an Income-Based Repayment Plan is that you will have lower monthly payments because they last for 20-25 years. This will allow you to pay off other debts, including your car and credit card. It will also allow you to pay rent and utilities, if applicable. The lower payments will also reduce the chances of defaulting on your loan.

Another advantage is that you will have debt forgiveness after 20-25 years. However, not everything is as it seems.

Sticking with that last point about debt forgiveness, while that might sound appealing, let’s take a quick look at that situation. If your $30,000 loan has an interest rate of 6.8% over 20 years, then you’re paying $24,960 in interest. If you were to go with a 10-year loan, you would be paying $11,429 in interest. That’s still bad, but obviously not quite as steep. The problem with the 10-year loan is a higher interest rate.

The 20- or 25-year Income-Based Repayment Loan is going to be tempting due to the lower rate and debt forgiveness, but do you really want to feel financially owned for a quarter of a century?

Another negative for an Income-Based Repayment Loan is that you have to submit a recertification application every year. This must include proof of income and family size, but it’s not that easy. These applications are time-consuming and complicated. Eventually, you will get used to them, but it’s going to be an added stress.

A third negative is that the more money you make, the more you have to pay on the loan. However, that’s not the biggest negative.

The biggest negative is that if you get debt forgiveness after that 20-25 years, it’s seen as taxable income by the IRS. If you can’t afford to pay thousands of dollars at once, instead of paying back the loan, you will be paying the IRS.

You should only consider an Income-Based Repayment Loan if you’re in a desperate situation due to student loan default or you can’t make bigger payments. That said, all you need to do to fix that is find work. And you can always find work if you want it bad enough.

Overall, is an Income-Based Repayment Loan a Good Idea or a Bad Idea? In my opinion, it’s a Bad Idea. If you go this route, you’re stealing from your future. Deal with the financial pain now so you can enjoy financial freedom in the future. Effective Tips If You Want To Select The Right College Major 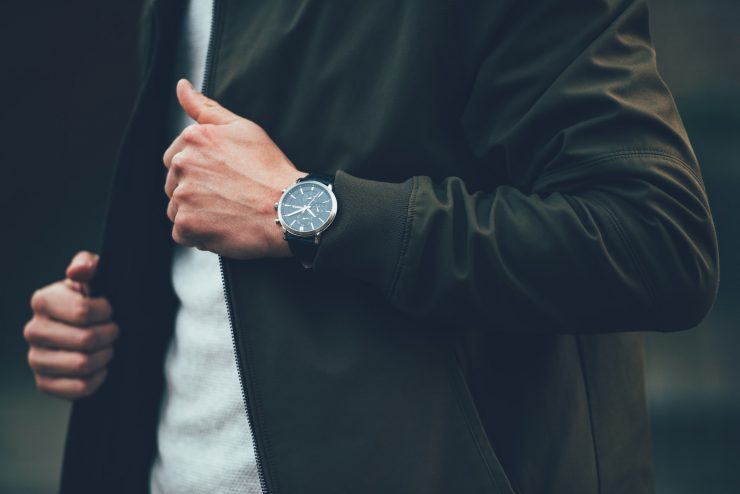 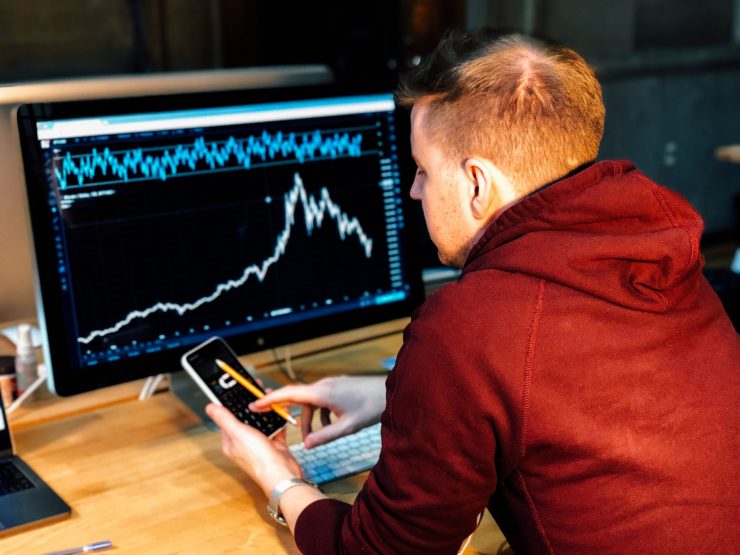 Is an Online Statistics Class Worth Taking?