We all know that Steve Jobs helped shaped the world we know today. But even if he is the face of all these changes, we also have to commend his team for always trying to open his mind to new ideas. If you must know, Steve Jobs can be a bit stubborn at times. And like most of us, he is not always ready to accept changes. However, with the right persuasion techniques, his team was able to reframe. As a result, we have Apple’s innovations dominating the world.

Let’s be honest here. It is not only Steve Jobs who has that character. Maybe you personally know someone right now who’s extremely hard to persuade. Instead of being annoyed, we recommend that you use the persuasion techniques below. Trust us, you would be amazed how effective these are.

Let Them Explain How Things Work In Detail

Now, this works for ‘know-it-alls’. It is true that they can be annoying. They feel that they know everything. But you know what technique is good here. Do not argue with them at first. Instead, allow them to explain their side in detail. From there, you can already see loopholes and you will be able to identify your opening. Here’s a scenario between Wendell Weeks and Steve Jobs.

For those who do not know, Wendell Weeks is the CEO of Corning. This is the company that creates the glass of the ever popular iPhones. Now, Steve Jobs wanted to impose a method he thought was the best. Instead of arguing, Weeks allowed Jobs to explain his thoughts. And then, it became clear to both of them that there are lapses in Jobs’ ideas. That’s when Weeks explained the science behind the glasses.

Let Them Claim That The Idea Was Theirs

Sometimes, there are leaders who would always think that the ideas of others are not good. It’s just their nature to say NO!

What you can do is to feed them the idea until such time that they are open to it. At times, they will feel that it’s their own idea. Here’s what happened between Mike Bell and Steve Jobs.

Mike Bell is an Apple Engineer who first proposed the idea of audio and video streaming. At first, Jobs laughed at the idea. But that was also a part of the tactic. Bell was already planting the seed to Jobs. So instead of pushing his thoughts aggressively, he did it by asking questions to Jobs. He asked what Jobs think about a box that could play content. Initially, Jobs was hesitant. But he became more open and that’s the start of Apple TV.

Yet again, there’s a good technique for this.

When Jobs was talking at a global developer conference, someone from the audience told him that he doesn’t know what he was talking about. Naturally, you would want to have a counterattack. But Jobs’ approach was different. This is what he said.

“One of the hardest things when you’re trying to effect change is that people like this gentleman are right in some areas, I readily admit there are many things in life that I don’t have the faintest idea what I’m talking about. So I apologize for that….We’ll find the mistakes; we’ll fix them.”

He praised the person and as a result, the man acknowledged Jobs as someone who’s influential and bright. Now, that’s a great comeback. Don’t you think?

Disagree With The Disagreeable

This might seem like an odd advice but it works. When you stand your ground and do not back down easily, the disagreeable person might eventually agree with you. It’s because what fuels them are disagreements. They just want a discussion that could challenge their ideas.

So, here you go. There will always be different approaches for different types of people. You just need to know what type of person or leader they are, and use the right techniques to persuade them. 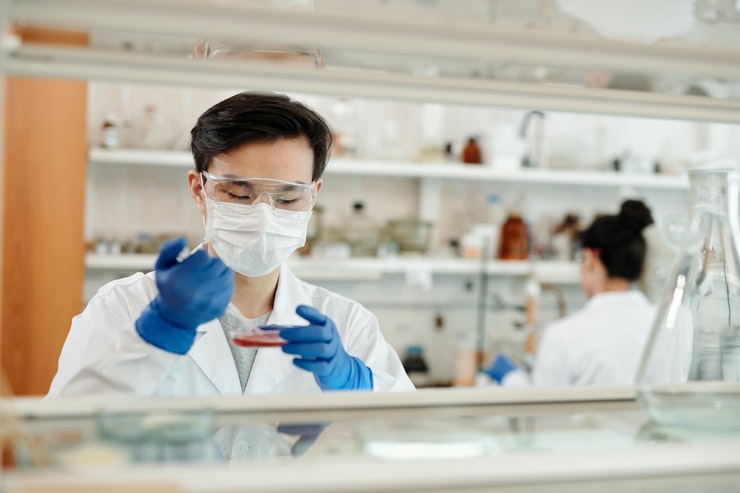 Skills If You Want To Be A Healthcare Professional 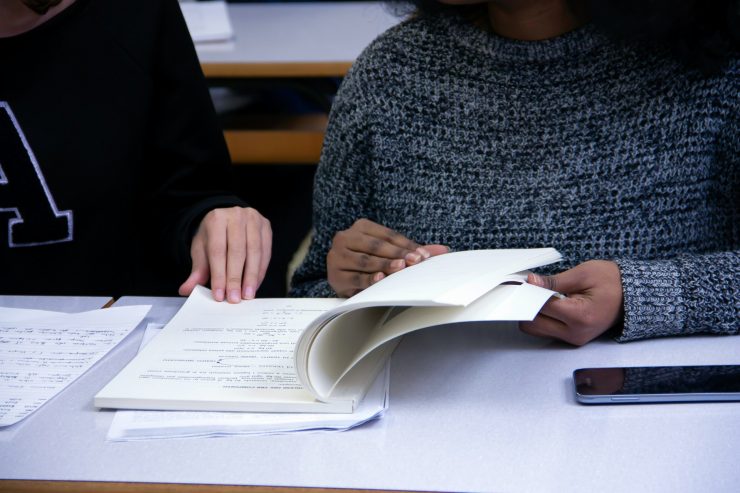 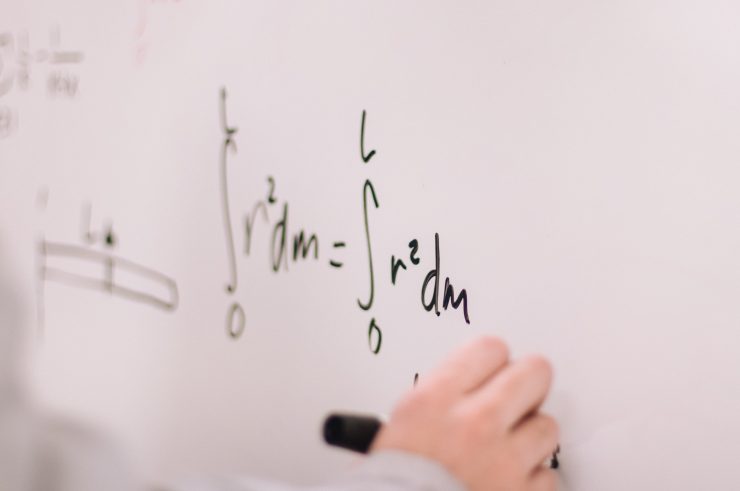 Where Can I Get Someone Whom I Can Pay to Do My Math Test for Me?