Is Taking a Degree Necessary in Today’s Age

Graduating from college and getting your dream degree has always been a part of anyone’s childhood dream. However, in today’s age and circumstance, having a degree does not necessarily translate to success. Yet, a degree can somehow bring you to places and help you land in high paying and stable jobs.

Do You Need a College Diploma, Yes or No?

Yes and no. A degree may be helpful in growing your skills, building connections and emotionally and intellectually preparing you as you enter adulthood and the corporate world. It could be a great tool that can lead you into your preferred industry, but it is not always required. You can have success with or without a degree.

Highly Successful People Without a Degree

Interestingly, the most successful millionaires and billionaires are not necessarily the top students in their class. Some powerful people in today’s age proved that a degree is not your only ticket to success. Here are some of the most influential people in the world today who don’t have a college degree.

The genius behind Apple left college at a tender age of 19. Jobs was not able to continue his college education due to financial restrictions in his family. Despite being a college drop out, he managed to land into a very valuable job. He was the man responsible for the very first Mac.

Steve Jobs made Apple the brand that the world looks up to today. Before he died, he had 5.5 million shares in stocks with a total value of $2.1 billion. Although he was the mind behind the success of Apple, most of his 10$ billion net worth before his death came from Disney investments.

Bill Gates was also a college drop out. He attended Harvard for two years before he founded Microsoft together with Paul Allen. His company is known to be the number one software company in the world. The Harvard dropout is currently one of the wealthiest people on the planet. Bill Gates also happens to be a generous philanthropist of this generation.

Evan Willians is one of the most successful internet entrepreneurs that launched three digital publishing companies – Blogger, Twitter and Medium, and grew up in Clarks, Nebraska. He was a student in the University of Nebraska at Lincoln, but dropped right after three semesters to pursue a career in freelance software programming for Hewlett Packard.

After leaving Hewlett Packard, he landed a job in Google. After his stint in Google, he proceeded in building Twitter that later made him a self-proclaimed billionaire. Williams is also the main investor for Obvious Ventures, one of the largest investors in Beyond Meat that has successfully launched its IPO in May 2019.

Mark Elliot Zuckerberg is the main man and Chief Executive Officer of Facebook – the largest social media network in the world. Before he became the man that he is now, he had to drop out of Harvard and endure several challenges along the way. But that all paid off and it led him into becoming the 5th wealthiest man alive in the world. The biographical drama film “The Social Network” gave us the glimpse on how he started out as a young student up to his early days of Facebook’s success.

Today, Mark Zuckerberg is the controlling shareholder of Facebook and has been sharing his success through charities and philanthropy. The young billionaire, at 36, is estimated to have a total net worth of 92.9$ billion.

Elision initially attended the University of Illinois at Urbana-Champaign and the University of Chicago. Unfortunately, he struggled with his medical courses and prompted him to drop out. This low point in his life was actually the first step he has to take to become one of the software billionaires in the world.

Larry Elision is the founder and genius behind Oracle and currently has a total worth of 55$ billion. At present, he remains to be the executive chairman and the chief technology officer of the Oracle Corporation. He was also responsible for the invention of cloud computing called software-as-a-service.

These men proved, that with talent and skills, it is possible to excel and become successful even without a college degree. Of course, for many, a college degree can make a big difference in their lives. That could be true, but you should never stop learning even after you get the degree. Thus, take short courses and even attend workshops. 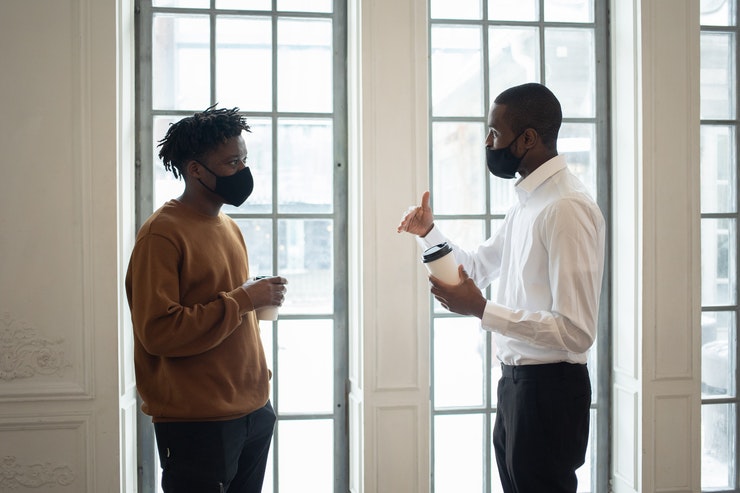 How to Transfer Universities, College Guide 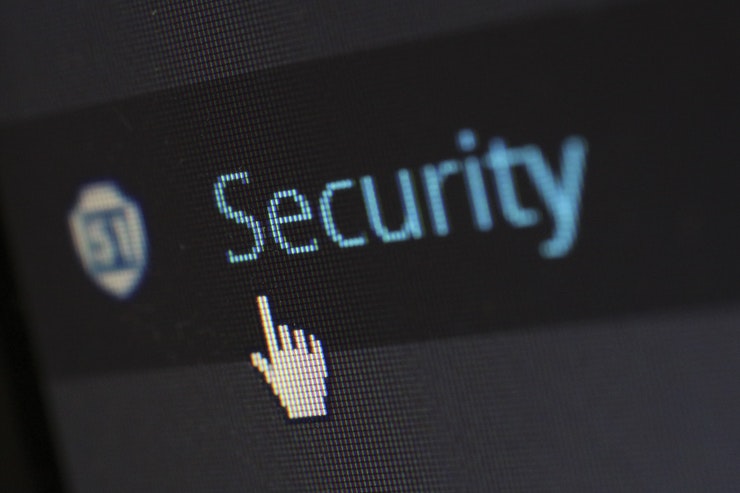 The 5 most popular college majors trending for 2020 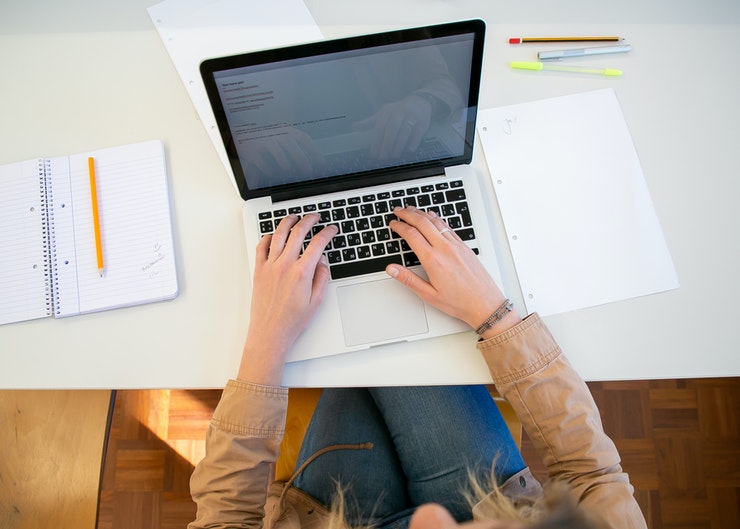