Is Being Jack of All Trades Bad?

You’ve all heard the figure of speech “Jack of all Trades, Master of None.” It refers to a person who prefers having many skills rather than gaining expertise by focusing on one. Some people say being a jack of all trades is bad, while some think it is not.

It has been a long ongoing debate that has separated many people’s opinions. There is nothing wrong with being capable of doing multiple things but why do some people think being a jack of all trades is bad?

To understand it better, we need to learn what are its pros and cons.

Pros Of Being A Jack Of All Trades

Having multiple skills is always an advantage and a preference by many employers. As the applicant, you would be able to show the company that you are an asset to them since you have the skill to take on any kind of role.

Most of the time, job descriptions need someone having multiple skills; therefore, if you are considered a jack of all trades, then you already have one foot in the door.

Breaks The Monotony In Life

Being a jack of all trades makes life more interesting as you are able to engage yourself in different activities than being stuck in one. You will understand a variety of things since you will be more engaged in multiple facets of life.

Have you ever realized that being a jack of all trades can help improve your social skills?

Since you have the knowledge and ability to do multiple things, it is easier for you to have a talking point with other people.

A good conversation starter would be finding the interest of the person you are talking to. If you can relate to their interests, then you will be able to interact better. It would also eliminate being left out, especially when a particular group starts talking about a certain skill or a specific industry.

The more skills you have, the more opportunities you can get. Being an expert in a specific skill means you are stuck in a particular field that uses your expertise. On the other hand, being a jack of all trades allows you to take advantage of different opportunities regardless of the area or industry it is in. This is good especially if you feel that you are not happy with your current job situation.

Cons Of Being A Jack Of All Trades

Hinders Your Ability To Improve Your Talent

One of the drawbacks of being a jack of all trades is that you lose the chance of improving your talent as you tend to jump around from one skill to another. Since you are more focused on developing multiple skills, you don’t spend enough time mastering one.

If you are someone who is known to be a jack of all trades then people would expect you to do anything and as a result, you would be given more workload or be tasked to do different things.

Of course, you are not a robot and humans get tired. If you overburden yourself then it could cause physical and mental exhaustion, which leads to stress. Stress, as you already know, has various negative effects on the body, and if not managed could have severe repercussions.

People who want to learn everything usually suffer from a short attention span. It can have a negative effect as it reflects their attitude towards how they accomplish their task. Because they can easily lose focus on what they are doing, they tend to jump from one task to another, making it difficult to achieve things immediately.

It is a given fact that companies would like to employ someone with multiple skills. But, there are times when they need people with expertise on a specific subject, especially when it comes to some of the most critical aspects of the business. Having no expertise would then limit your career growth.

So, is being a jack of all trades really bad? It is not bad as long as you also try to improve yourself. In fact, it is good when you are starting your career or business. However, it is crucial to start mastering your craft as you progress through your career. 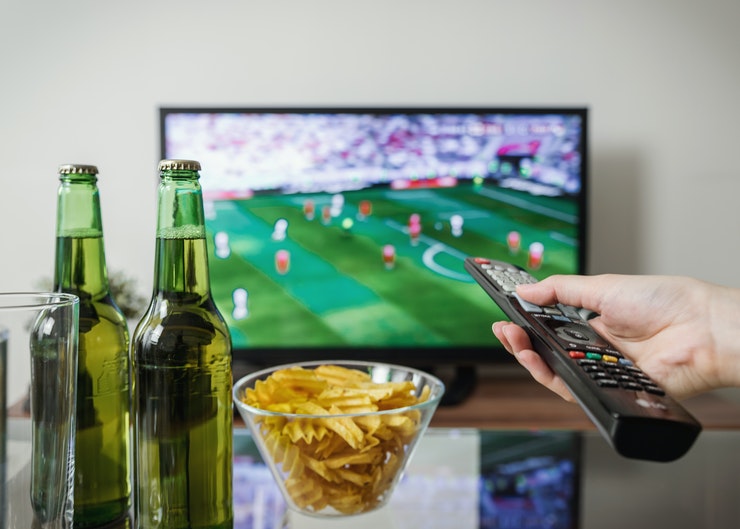 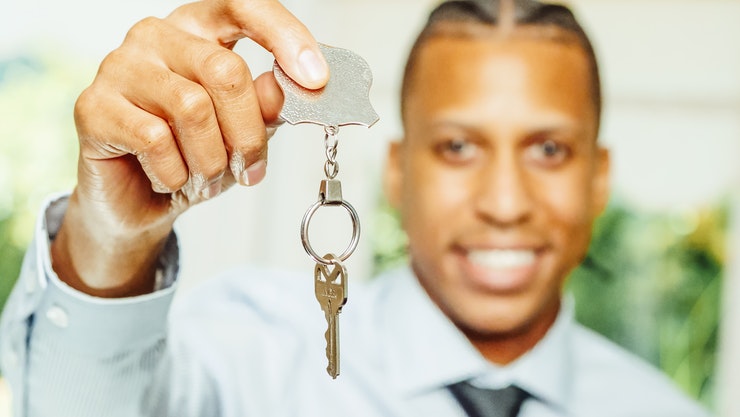 Responsibilities of an RA 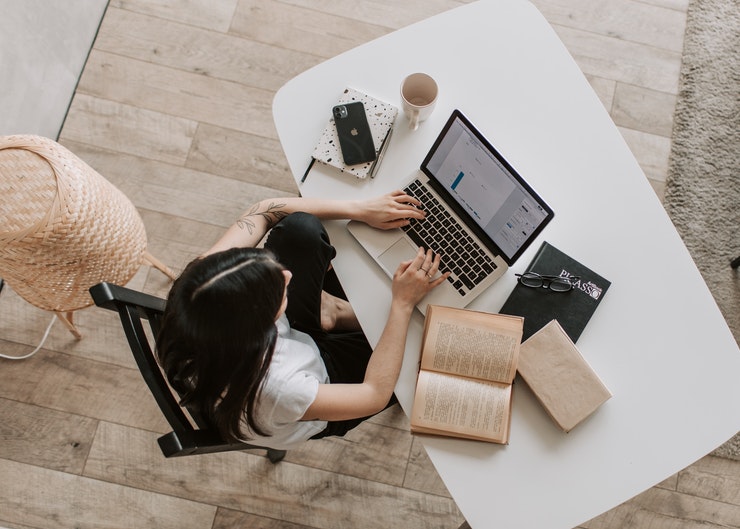 Hire a Stats Genius! Pay Someone to Do Statistics Homework for You and Boost Your Grades