Does The United States Have A Student Loan Crisis?

We all know that getting a college degree gives you an advantage when applying for a job that offers you higher pay. Though not a guarantee, many students are still taking the risk of getting into college even if they have to get a student loan in hopes of reaping the benefits of having a college degree. Unfortunately, going into college has become more expensive. This puts students with loans in a position where they are already in debt with huge sums even before they graduate.

need someone to take my online class review

According to a recent study, 44 million Americans have a total debt of 1.6 trillion dollars and is still increasing. Now, the current pandemic caused 42 million Americans to lose their jobs and file for unemployment. It means that there is a higher risk of people defaulting from their loan payments. It is not good for the economy as 30% of the total borrowers have already defaulted even before the pandemic.

How Did  It Come To This?

If you want to figure out how the student loan situation ended up like this, it goes back 100 years ago when the foundation of the modern higher education system started. It was the time when going into college became a need for everyone and was not just for a selected few and the wealthy. Year after year the country saw an increase in the number of students going into college. The government then started allocating funds to the higher education system.

But over the years, a lot of things happened in the country’s economy. The tax and expenditure limitation in the 1980s, coupled with several economic recessions, including the one in 2007, took its toll on the budget meant for education.

The decrease in the subsidy from the government meant schools would either have to lower their spending or increase their tuition fees to compensate for their losses. So if you look at it, the problem did not happen overnight. It was a result of multiple decisions made in the past that significantly affected the borrowers today.

How Does Student Debt Affect Students?

We can now see how defaulting a student loan affects a country’s economy, but how does a student debt directly affect a student?

Back in the day, students who studied in the 1970s could pay off their loans more easily than students studying today. On average, a student who borrowed today owes between 30,000-34,000 thousand dollars. Because they have to pay off their loans, their ability to generate wealth or create investments such as homes is delayed or hindered. It also slows their ability to start their own family, get married, and have kids.

How Bad Is the Situation?

How Can This Be Addressed?

The solution to this crisis is now an ongoing debate. Some lawmakers suggest a universal loan cancellation in varying amounts, while others believe a targeted relief is more appropriate. Like everything else, each has its pros and cons. A universal loan cancellation means a certain amount would be deducted from your current loan, depending on your income level: the lower your income, the higher the amount to be removed and vice versa. Easing the burden of student loans would allow people to afford to make an investment and create savings.

On the other hand, a targeted relief focuses more only with low-income students. It is also suggested to make all public colleges and Universities tuition-free by increasing the fund allocation.

Now whatever the solution may be, it should be acted upon quickly. There is no saying when this current pandemic would end, which means trying to survive every day is still a challenge. But history shows that humanity has always surpassed various challenges, and what we are experiencing now would later become just part of history that everyone would learn from. 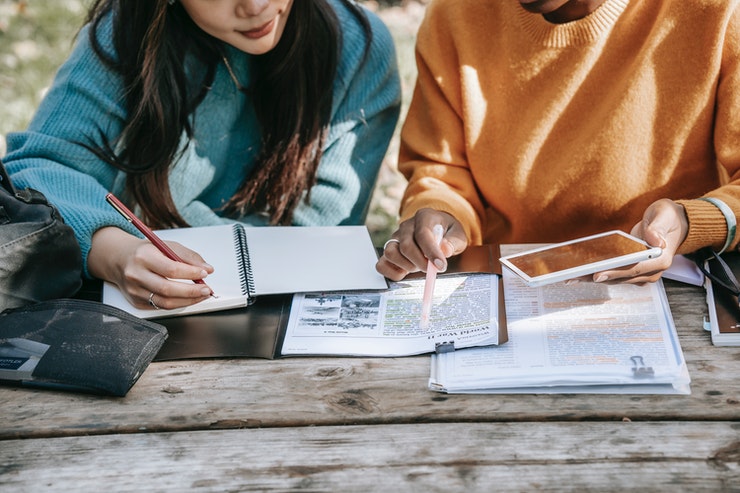 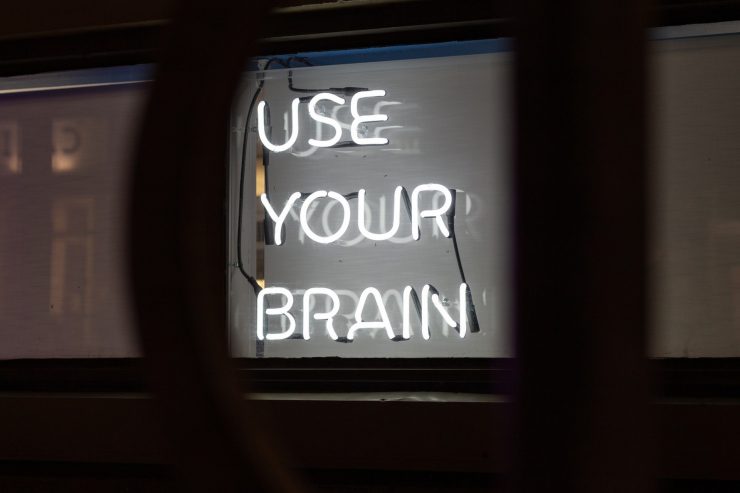 YouTube Channels for College Students to Help Boost Your Memory 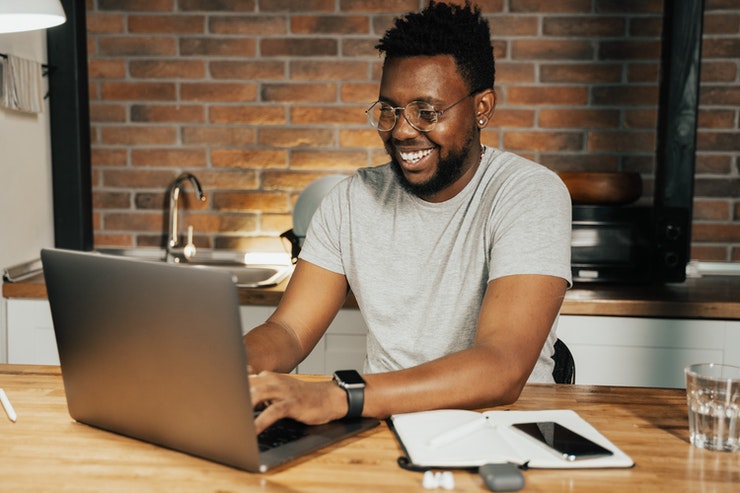 How Much Should I Pay Someone to Take My Online Math Class?