Cocaine, Why Is It Highly Dangerous

Cocaine, why do some people use it? What’s in it that makes it so addicting? The issue of cocaine use has been a problem that has been going on for years. It is everywhere. It has even infiltrated schools and campuses.

College students are more prone to this as they can be easily influenced by a number of factors. Perhaps, it is their way to belong with their peers. Or maybe, they want to cope up with the pressure of college life. For some, it’s just about feeding their curiosity. Whatever the case may be, using cocaine is extremely bad for you. Let us look into why cocaine is highly dangerous?

Cocaine is a powdery substance that is an addictive stimulant made out of the leaves of a coca plant native to South America.

Although some medical practitioners use this as local anesthesia for surgeries, some people use cocaine for recreational purposes, which is considered illegal.

Commonly sold on the streets, it is sometimes referred to as blow, coke, rock, crack, and snow. People introduce it to their system either through snorting through their nose or rubbing into their gums. Some even go to the extreme of diluting and injecting it directly into their bloodstream.

Another method is by heating to produce vapor, then inhaling it. In the streets, people mix it with other substances to increase their profit. These substances are not designed to be induced into the body. Hence, making it more dangerous as it is.

What Are Its Effects?

What cocaine does is it increases the level of dopamine which is a type of neurotransmitter. It is a chemical messenger between nerve cells that is naturally secreted by the body.

When a person takes cocaine, the level of dopamine in the body increases. Normally, the dopamine is recycled back into the cell that produced it, but cocaine prevents it from happening, stopping the normal communication between nerve cells.

The increase in dopamine is the reason why cocaine becomes addictive. Sooner or later, the user would take more cocaine dosage to maintain the same feeling of high. There are short-term and long-term effects when taking cocaine. Its short term effects are as follows:

Some people find that it actually helps them perform their tasks better, while some are the exact opposite. For those people who become addicted, they experience hallucinations and exhibit violent behaviors.

When it comes to its long term effect, people experience the following:

Effects On The Mental Health

Cocaine use also affects a person’s brain activity. Frequent users often display an inability to think quickly, unpleasant dreams and insomnia, and severe depression. Cocaine addicts also become irrational and sometimes tend to think differently to what the norm is.

We cannot argue that even though cocaine has its benefits, it still cannot outweigh the negative effects on your health.

The problem with cocaine is that it changes the physiology of your body which makes you want to use it more. The effect it has on a person does not end with themselves, but also affects the people around them. It causes both physical and emotional stress to take care of and handle a person suffering from cocaine addiction.

There is no medication treatment for cocaine use disorder, though behavioral therapy could help treat the addiction.

There are different approaches such as contingency-behavioral therapy, conditional management, therapeutic communities, and community-based recovery groups.

The only way you can stop the effects of cocaine from further escalating is by helping the individual to stop using it. So remember, if, by any chance, you are pressured to take it, it’s better to say no than have a regret your whole life. 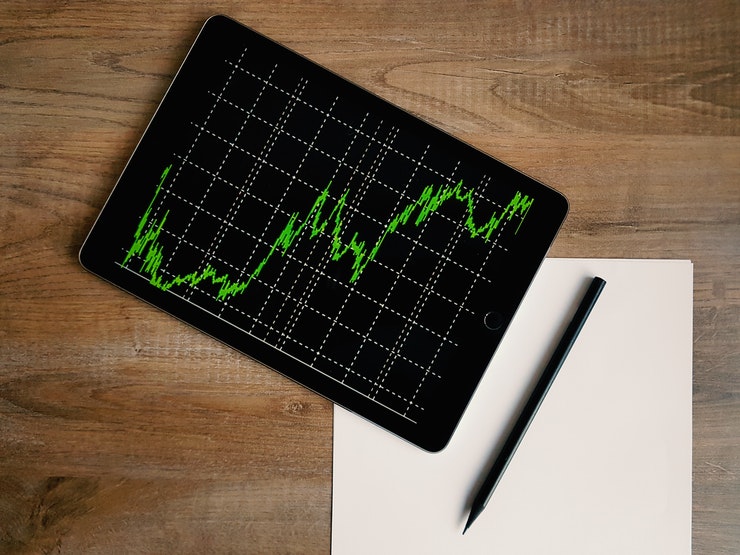 How To Improve Your Analytical Skills 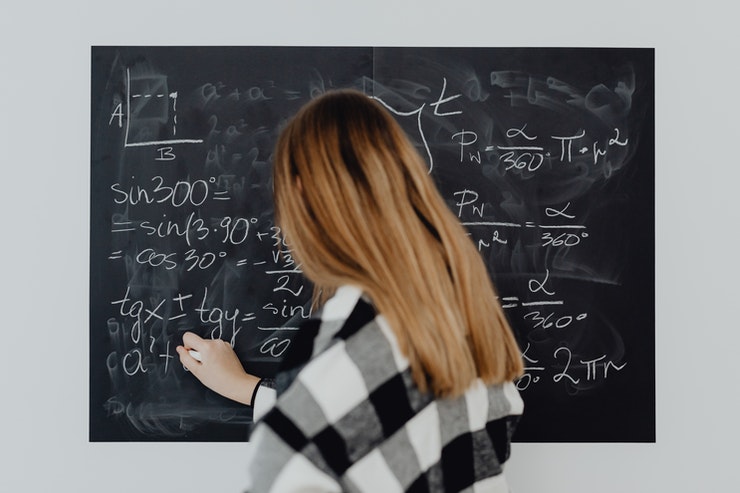 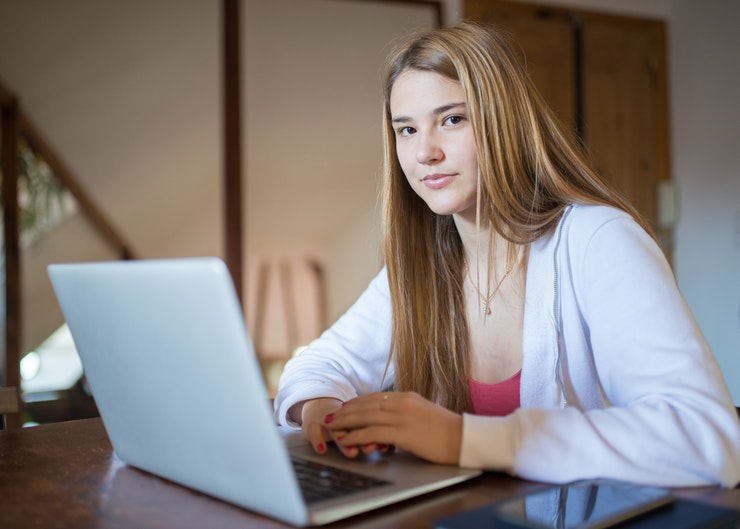