Best Cakes In The US For College Students

Cakes are not just for celebrations anymore. You can have cakes whenever you feel like it. You can have it as your dessert, pair it with your coffee and even use it as your comfort food to release the stress from school. Either way, cakes always make people feel happy. Different places have their own famous cake shops. If you’re craving some delicious sweet treats, then here is a list of the best cakes in the US.

This cake originated back in Chesapeake Bay fishing village some 200 years ago. It is the food taken out by sea farmers when they head out the sea to harvest oysters. As a tribute, Maryland declared this cake as the official dessert of the state.

Located in Denver, Colorado. It is a three-layered chocolate cake made out of Guittard. If having a delicious cake is already not good enough, D Bar serves their slices with a homemade milkshake made out of either chocolate, vanilla, or raspberry ice cream. The perfect match for such a delightful treat.

Who would have thought that beer and cakes would go well together? Well, the people from Moody Tongue Brewery did. Based in Chicago Illinois, that explains the beer. They created the 12 layer cake made out of pretzels, cereal, and graham cracker crust. It is then topped with an espresso cheesecake, chocolate cake, toasted caramel, pecan caramel filling, and cocoa buttercream. This layer is repeated twelve times and then covered with their signature chocolate mirror glaze.

Caffe Latte has been in St. Paul Minnesota since 1984. Their turtle cake recipe has been passed down to their families for generations and is made out of multiple layers of coffee-infused chocolate cake smothered in caramel and chocolate buttercream. As a finishing touch, toasted pecans are sprinkled over the top. Some things are better left unchanged, and this turtle cake is living proof.

This cake is a definition of how cakes are supposed to be made. Only the finest ingredients are used to make this wonderful dessert such as Valrhona, Callebaut, fudge, malted cream, and fleur de sel from France. These are some of the most exquisite ingredients known, which puts this cake at a class above others.

If you are into citrusy food, then this cake would trigger your tastebud. Located in Memphis, Tennessee, this cake is made out of lemons, and when we say lemons, we mean lots of them. The lemons are mixed in both the batter and buttercream along with other quality ingredients such as cage-free eggs, organic whole milk, and real butter. With its soft texture and delicious taste, it is one cake you will surely love.

For those who want a gluten-free cake that doesn’t taste like one, this is the cake for you. It is made out of a special blend of alternative flour that gives you that same feeling of eating a regular cake minus the gluten.  This gigantic cake weighs 20 pounds with layers of chocolate cake, salted caramel, hazelnut buttercream, hazelnut dark chocolate ganache with frosted espresso buttercream, and candied nuts. This cake is so good that it has impressed many people, including folks from the tv series “Cupcake Wars”.

They say you can find everything in New York, and that includes tasty cakes. New York City is often associated with cheesecakes which makes this cake more special. This was originally done by Ebinger’s Bakery but was bankrupt back in the 70s. It was then brought back by Little Cupcake when it opened its doors in 2005. The cake is made out of Dutch-process cocoa and semisweet Belgian chocolate.

A chiffon cake topped with honeycombed-like candies, it is a classic cake made with a twist. Based in San Fransisco, this cake has captured the palettes of many cake lovers in the area.

Cakes are everywhere. It is a part of our culture that symbolizes celebration and happiness. Just remember that eating too much sweet is bad for the health, so make sure that your sweet tooth doesn’t take over you. 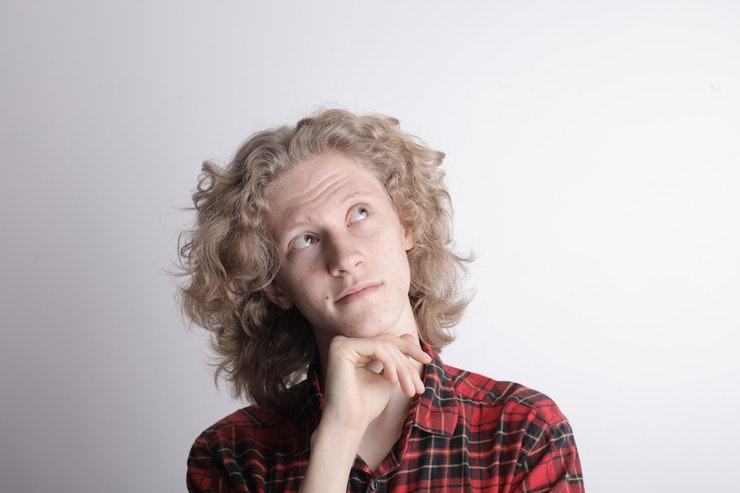 What To Do When You Are Waitlisted 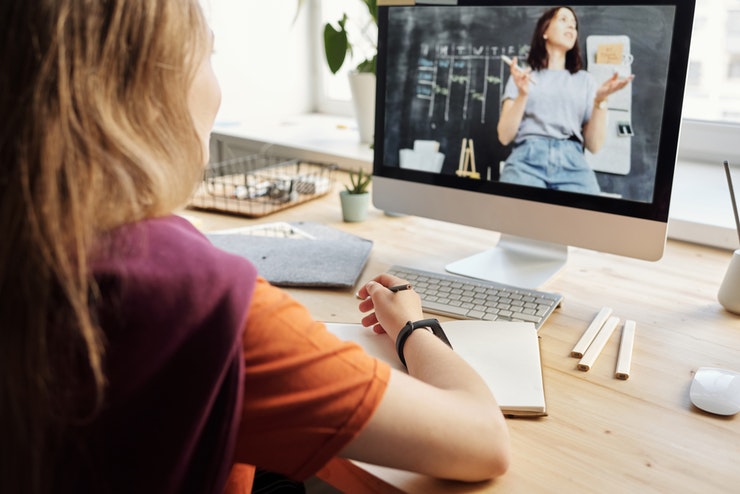