International studies is, by definition, a study of international relations from a multidisciplinary perspective. It talks about certain topics such as international laws and economics, global politics, political alliances, trade networks, and legal institutions. Studying this field can be a daunting task. But there are ways to help you understand it better, and that is by reading books.

Books are a great source of information plus it gives you a deeper insight about a particular topic. If you are looking for other references, then here are some of the best books intended for those dealing with international studies.

MAN, the State, and War By Kenneth N. Waltz

This book is authored by Kenneth N. Waltz, a war veteran of both the Korean War and World War II. He was considered an influential scholar in his field. In this book, Waltz categorizes the causes of war using his method called the “images of analysis.” It describes how the state, the system, and the individuals play a key role in the conflicts throughout history.

pay to get hw done

Here is another bestseller from Kenneth Waltz. It is made 20 years after the previous title, Man, the State and War, and discusses neorealism. Waltz showed that incorporating neoclassical economics can add structure to the state system that has always been fraught with anarchy. This book became one of the most important works regarding political science in the 20th century.

The Best and the Brightest By David Halberstam

The book teaches you about the consequences of short-sighted foreign policy and arrogance by using the Vietnam War as an example. It documents the adverse effects caused by the decisions made by different politicians and intellectuals during the Kennedy administration. This book serves as a reminder that foreign policies should always be well planned and thought of.

The Tragedy Of Great Power Politics By John J. Mearsheimer

John Mearsheimer has been writing about international relations since the 1980s. In this book, he talks about offensive realism, which is a new subsection of realist thinking. In this book, he tries to understand the need for people in power to maximize their offensive capabilities and justify their struggle to establish dominance.

Why The West Rules-For Now By Ian M. Morris

This book compares the western and eastern worlds and explains why the west is considered the dominant of the two. He shows that this dominance is due to its geography and by sheer luck and not because of other factors such as politics, genetics, culture, and religion.

Nations and Nationalism By Ernest Gellner

This title talks about Ernest’s theory of nationalism. He defines it as a system of beliefs responsible for the rise of modernity resulting in movements towards standardization. If you want to understand the current issues that western countries are facing, then this book is a definite must-read.

Perception and Misperception in International Politics By Robert Jervis

This book aims to understand international relations by using cognitive psychology. In this book, they tried to examine different patterns used in making political decisions. It tries to understand how stress, cognitive bias, and time constraints affect this decision-making process. Jervis believes that understanding the past can help create better judgment in the future. History does not have to repeat itself if only people learn from their mistakes.

Politics Among Nations: The Struggle for Power and Peace By Hans Morgenthau

Dubbed as the father of political realism, Hans Morgenthau defines why certain states are competing over maximizing power. Hans Morgenthau has played a crucial role and contributed to the study of international politics and helped shape the US foreign policy during the cold war.

This book examines the role of the federal bureaucracy in the process of decision-making. It shows how foreign policies are created in the United States and how various people, from military officers to political advisors and personalities, play a crucial role. It aims to shed light on the fact that foreign policies are not made unilaterally but rather a combination of multiple factors and decision-makers that agree on a specific conclusion.

There you have it; these are just some of the books that you can read to help you have a better idea of what international studies is and how it affects everyone. Keep in mind that the more you know this topic, the better you will understand the current situation happening in your country today. 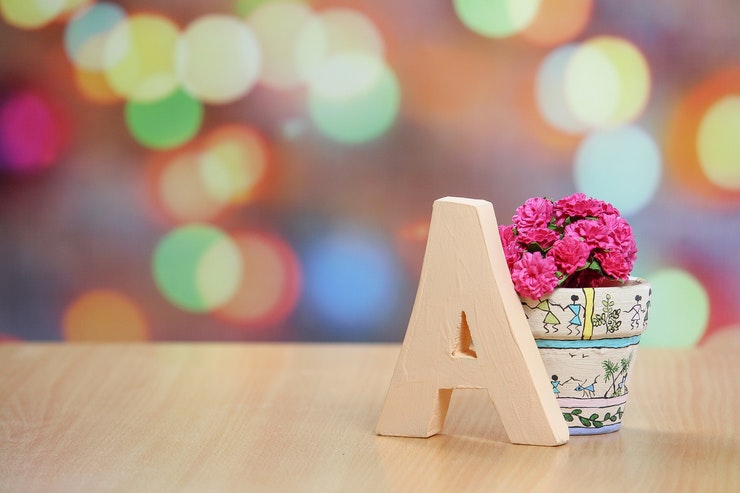 The Easy Way To An “A”: Pay An Expert To Take Your Tests 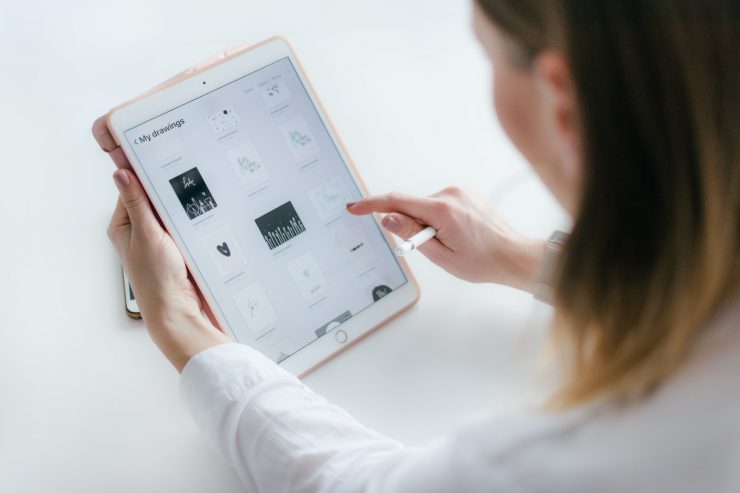 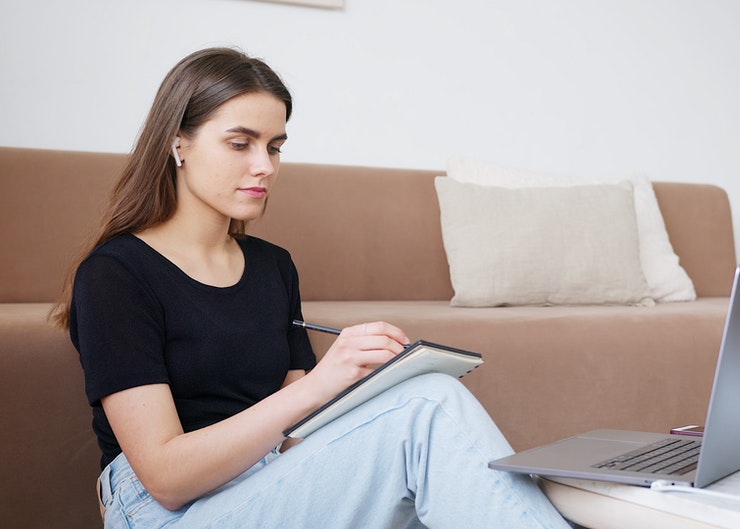 We Got The Experts! Why Pay Someone To Do My Homework – Solved!