Best Social Media To Use Apart from Facebook, College Guide

When Facebook went down early this October 2021, what did you do? Did you find yourself confused and disconnected? How hard was its effect on you? Did you lose sales and customers during this hiccup?

pay someone to do maths homework

Facebook is an extremely huge and powerful platform for businesses, influencers, and normal people alike. They connect you to your friends, families, brands, even your idols. But what happens when such a huge network goes down. Or better yet, what happens when Facebook decides to say goodbye? Although these are not certain possibilities, they may happen in the future. And if it does, what are your options as a student to stay connected and in the know without Facebook?

Believe it or not, there are plenty of alternative social media networks for messaging and recreation out there. Here are some of your top alternatives to consider.

TikTok is a social media platform for creating and sharing video content. The platform features short videos and has recently become a hit during the pandemic. This application is commonly used by its users as an outlet for creativity.

Among the most common content on TikTok are dance videos, singing videos, comedy skits, and lip-synching. Nowadays, TikTok has emerged into something even more entertaining and interesting, offering guides, tutorials, and professional advice from influencers and other users. Adding comments and sharing videos across the community are also allowed. Private messages between users is also possible.

Reddit is commonly referred to as a social news aggregator and can be quite a controversial platform to get social with. However, it is one of the oldest established alternatives to Facebook there is.

The platform is easy to use. Users share content through their registered accounts. Interactions are in the form of up-votes and down-votes by other users.  The more interesting the content is, the more it is promoted across the platform. Meanwhile, the boring pieces can quickly disappear.  Popular users and content contributors are given an incentive called Karma points. Members with higher Karma points are well respected across the platform.

Content varies and can be under politics, movies, cultures and even some unconventional subreddits or topics like horror stories. Reddit has quite a huge following in the United States.

Another exciting and popular alternative to Facebook is Vero. Vero was released in 2015 and received a huge influx of users recently, three years after its launch.  In 2018 alone, Vero has seen an increase of more than three million users. It is similar in many aspects to Facebook and Instagram in terms of nature, profile, structure, a news feed, and timeline. However, messages in the timeline are not pre-filtered and appear in chronological order instead.

When it was initially launched, the platform was introduced as a niche app with only 200,000 active users. However, through the help of influencer campaigns and its lifetime free membership offer, it now has over five million users worldwide.

What is unique about the platform is that it is a paid subscription platform, unlike Reddit and Facebook which are relatively free. The idea is to remain free of advertising. The platform also commits not to share any user information for profit. The platform generates revenue through transaction fees  that merchants receive when they sell their products through Vero. 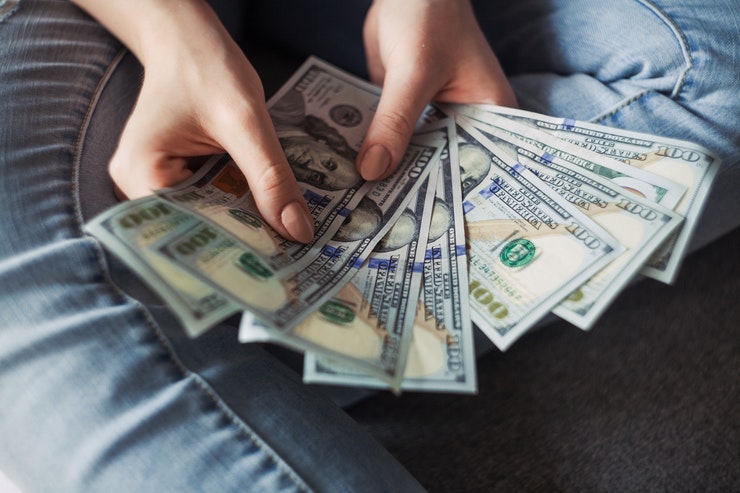 How To Save Money During The Pandemic 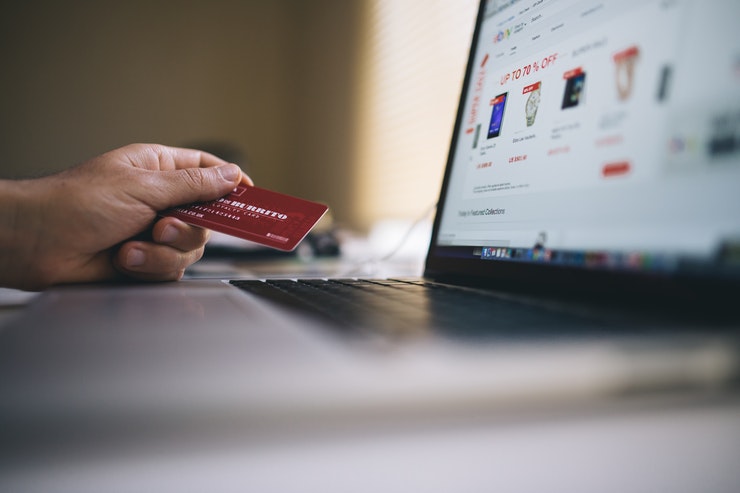 Best Online Outlet Stores Students Can Shop While In Lockdown 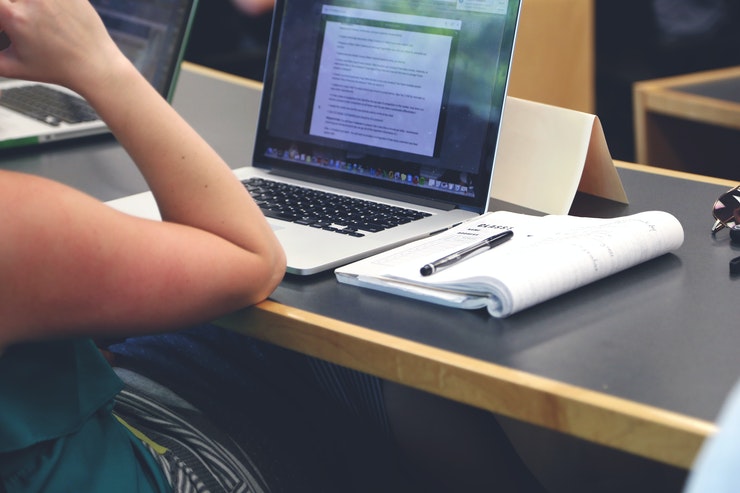 Where Can I Hire Someone to Do My Assignment for Me?