You’re out there looking for your dream job. Perhaps you believe you’re doing everything you can to bolster your chance of getting hired. But there are some amazing aspects of the job hunt you probably don’t know about.

For example, what if we were to tell you that 80% of all jobs are never advertised? You won’t find the vast majority of jobs listed anywhere, such as on websites or in job hunter publications Yes, these are jobs that need to be filled, yet business owners don’t use any kind of mass media to find applicants. Why not?

The fact is that many professions rely heavily on referrals and word-of-mouth advertising. Media and communications jobs are a prime example. Reporters rarely find a job by answering an ad posted online or in a paper-and-ink medium. Rather, they get inside information from other reporters. They network and “listen to the buzz” or get the “word on the street” about great job openings. It’s true of many other industries as well.

Finding the best jobs is an insider game. This illustrates the importance of networking, joining professional development groups and finding ways to meet people who already work in the sector where you would like to work.

An AI Machine May Screen You Out

Many employers now routinely employ software that reads resumes as they come in. The cutting-edge programs are leveraged by AI — artificial intelligence. These “smart robots” weed out candidates that are less attractive to the employer.

What this means is that aggressive job seekers must take countermeasures to beat the machines and get their resumes in front of a pair of human eyes. That can be done by building a resume with excellent use of keywords and phrases. An effective resume is designed to be highly searchable in a digital medium. Furthermore, the overwhelming majority of people who get hired today do not get an interview based on the submission of a paper resume.

Bonus resume fact: Most resumes that come with a photo of the applicant are rejected. Most recruiters don’t want to see your photo. It may also lead to bias in that the resume reader may judge you unfairly in terms of race, age, perceived ethnicity and more.

Most Job Applicants Say No When Offered a Job

According to a study of 10,000 applicants conducted by PricewaterhouseCoopers, slightly better than 54% of all job applicants reject a job offer when they get one, even in tough economic times.

According to the American Staffing Association, the No. 1 reason job seekers spurned an offer was being asked an inappropriate question during an interview. Job seekers are also looking for an opportunity to learn a new skill, desire flexibility and a company culture with which they can resonate. Most applicants said they would accept lower pay in exchange for these qualities.

Generalists Have an Advantage

In 2012, one of the top qualities employers were looking for in applicants was the ability to multitask. But multitasking has increasingly fallen out of favor as business owners have come to understand the hard way that it decreases efficiency and productivity.

Today they are looking for generalists, rather than a specific set of skills. For example, a person might know something each about AI, finance and marketing. They may also be good at writing and communicating. These kinds of workers have an array of tools they can bring to the job. They can “adjust dynamically” under evolving conditions. That’s an extremely attractive skill set for an employer. 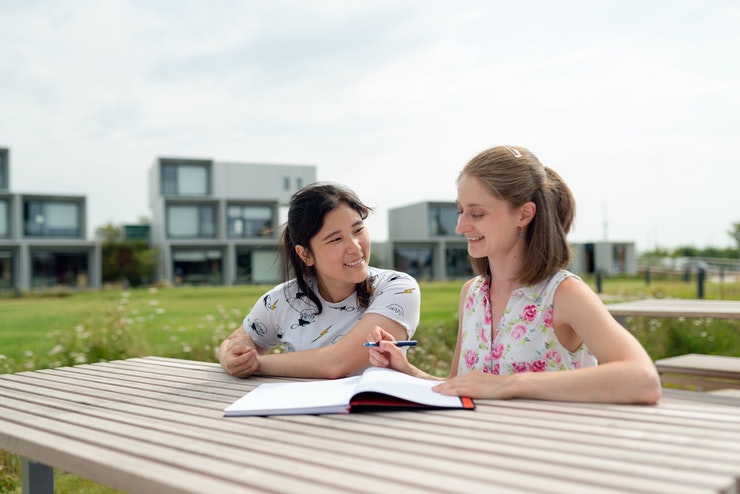 The 10 Highest Part-Time Paying Jobs While In College 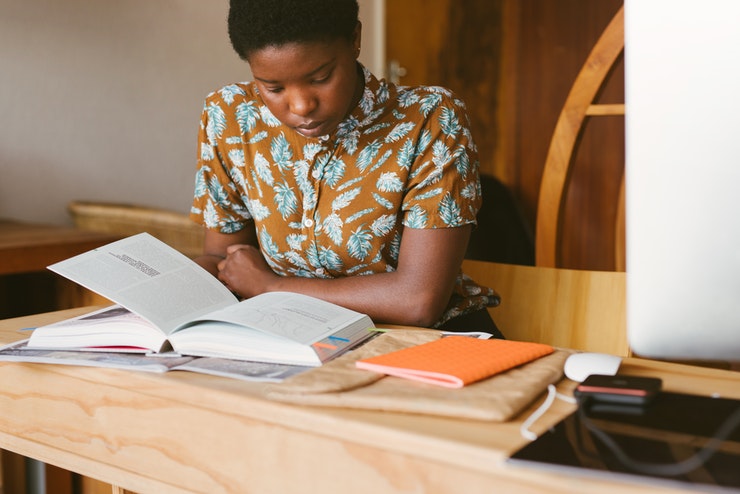 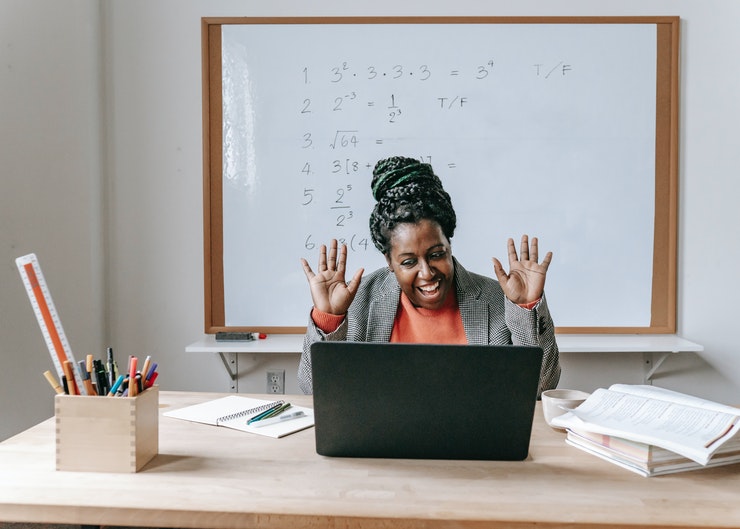 My Math Genius: Why Should I Pay Someone to Do My Online Math Class For Me?